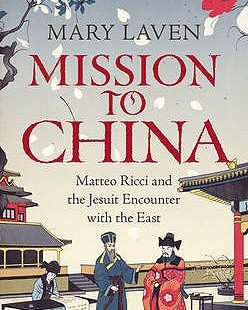 Narratives created to explain trends of national power often falter when tested against history. No sooner had the narrative of liberalism finally winning its long struggle against totalitarianism been postulated that the emergence of a successful yet authoritarian China started to undermine it. With emerging regions not always walking in lockstep with the West, the narrative of “the end of history” has been replaced with the more worrisome idea of a continual “clash of civilizations”. According to this narrative, the world is broken up into large cultural blocs, so fundamentally different as to make common understanding impossible. Human history thus becomes an endless cycle of conflict between cultures doomed to misunderstand each other.

The history of contact between the West and China presents a good opportunity to test the narrative: Western visitors to China have often made an attempt to understand Chinese values and hopefully persuade the Chinese to adopt Western ones, with mixed results. At first glance, the failure of the Chinese to adopt Western ideas would seem to vindicate the “clash of civilization” narrative; the fact that such concepts were often imposed by force only serves to strengthen the idea that these differences remain irreconcilable.

This is an excerpt from a review of Mission to China by Mary Laven, originally published in the Asian Review of Books on July 6th, 2011. The full review can be accessed here.

← Through the Language Glass: Why the World Looks Different in Other Languages by Guy Deutscher [Book Review]
The Chinese Roots of Linear Algebra by Roger Hart [Book Review] →